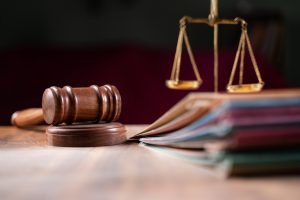 When reaffirming the court’s decision, the Delaware Supreme Court addressed the circumstances in which stockholders have a right to demand books and records under Section 220 of the Delaware General Corporation Law (DGCL).

How Will the Supreme Court’s Decision Affect Section 220 Demands?

If you are a stockholder considering making a demand to inspect corporate books and records under Section 220 of the DGCL, speak with a legal expert to make sure that you understand your rights. You should also consult with a lawyer if your company is facing Section 220 demands.

Things to Keep in Mind When Responding to Section 220 Demands

Companies should consider the Supreme Court’s decision every time they respond to demands under Section 220 of the Delaware General Corporation Law. It is advisable to consult with a lawyer before denying a stockholder’s demand to inspect books and records to investigate alleged wrongdoing.

In recent years, litigation over Section 220 demands has become more contentious than ever before. Shareholders are making more demands to inspect corporate books and records, and companies are often not cautious enough when responding to those demands.

Do not hesitate to speak with our California corporate lawyers at Structure Law Group to discuss your particular situation and find out how you should respond to Section 220 demands after the Delaware Supreme Court’s decision. Get a consultation by calling (408) 441-7500 or sending us contact us online.