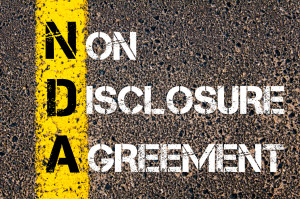 Sticking with our app-developing entrepreneur, let us further imagine that she has a degree in marketing and does not know the first thing about developing a smartphone app. In order to bring this app to market, then, she must hire a company or partner up with someone else who has that expertise. In order to do so, however, she needs to disclose certain information about the app that would potentially allow another party to take the idea and develop it themselves. In these cases, a NDA agreement can operate to prohibit any party with whom she discusses her idea from disclosing its details to others. NDAs can be used to protect a variety of information that may be valuable to your business. Among the most common include:

Businesses that are seeking to protect their intellectual property from misappropriation should discuss their circumstances with an lawyer as soon as possible. Call the Structure Law Group today at (408) 441-7500 to schedule a consultation with one of our San Jose business lawyers.