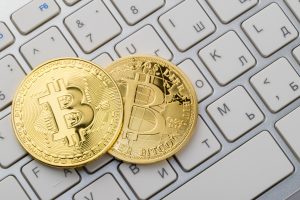 Cryptocurrency can be either a security or a utility, depending on how it is being used. A security is a fungible and negotiable financial instrument with some type of monetary value. When discussing securities, many investors immediately consider stock certificates. This is a classic example of a traditional security. They are not, however, the only item that can be used as a security. Cryptocurrency can also be used as a fungible, negotiable financial instrument, and often these instruments hold significant monetary value.

END_OF_DOCUMENT_TOKEN_TO_BE_REPLACED 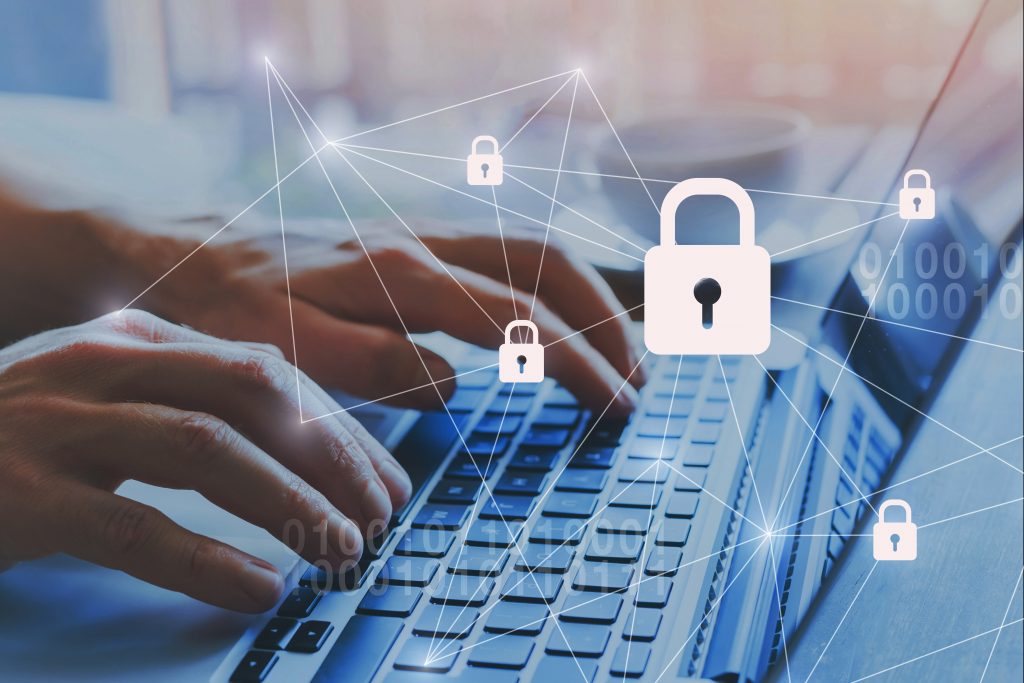 END_OF_DOCUMENT_TOKEN_TO_BE_REPLACED

In late 2018, CarrierEQ Inc. (Airfox) and Paragon Coin, Inc. were investigated and ordered by the SEC to make refunds available to their investors – in sum, the SEC’s order meant that Airfox may have to refund nearly 15 million dollars while Paragon would have to potentially refund 12 million dollars. These SEC reports highlight the importance of hiring an experienced blockchain attorney in this emerging field of law. From drafting your Articles of Organization to structuring your initial coin offering (ICO) or security token offering (STO), protecting the cryptocurrency of your clients with an experienced Silicon Valley blockchain attorney at Structure Law Group, LLP is essential.

Unlike well-known digital currencies like Bitcoin or Ethereum, STO’s are security token offerings that allow companies to sell digital tokens to accredited investors prior to the digital tokens having any technical functionality.  This means STOs are often governed by federal security laws and must be registered with the SEC or find a proper exemption from registration. STOs are designed to function as traditional securities but are offered, sometimes in fractions, through blockchain transactions. Blockchain technology offers many benefits, including:

END_OF_DOCUMENT_TOKEN_TO_BE_REPLACED

Initial Coin Offerings (ICOs) have recently become a popular new source of funding for Silicon Valley businesses. They are new and exciting, but they can also be risky. It is important for business owners considering an ICO to understand both blockchain processes and the securities laws which apply to digital currencies. The experienced corporate attorneys at Structure Law Group can help your business enter this emerging market cautiously in order to explore the many exciting possibilities it holds.

An ICO is a method of funding a new (or even established) company by selling its own form of cryptocurrency. The company may accept traditional payments or even other forms of cryptocurrency. This financing is then used to fund the company’s operations. Its new cryptocurrency gains value, and this allows many of the initial investments to appreciate.

While the goals of an ICO are the same as those of an initial public offering, the process has some critical differences. IPOs are heavily regulated by the Securities and Exchange Commission. Investors are left with stock and voting rights which are clearly defined, and the entire process is underwritten by an investment bank. By contrast: an ICO has no underwriter, no equity or voting rights, and little regulation by the SEC. (The SEC is quickly adapting to this emerging market, and the regulatory landscape is likely to change drastically in the near future.) Interestingly, many ICOs involve new companies with little or no proven track record of financial success. Many do not even have products. All of these factors can make ICOs highly risky for investors.