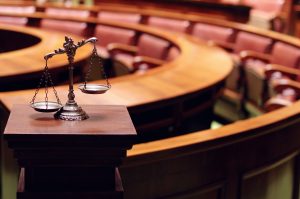 The coronavirus pandemic changed every aspect of life in California. Though the health crisis has improved, the long-term effects of COVID continue to affect us in many different ways. One of the big problems facing the legal profession is access to the state court system. Emergency procedures shut the courts down entirely in the early days of the pandemic. Soon, the courts operated on a limited basis, but even these short closures caused serious problems in a backlog that existed long before the COVID crisis. Reuters reports on the emergency COVID-19 orders that were rescinded in March 2022. After two full years, the California court system is no longer operating under restrictions. This change does not mean that it will be business as usual for every litigant seeking help in the courts.

The state court system enacted many emergency procedures to protect the health and safety of all litigants during the COVID-19 pandemic. These steps included remote hearings, mask use, and restricting the number of people in a courtroom at the same time. These restrictions have been lifted as the health crisis improves. You are more likely to find normal court procedures in cases throughout the state. The courts’ limited operations during COVID have, however, created a backlog. As a result, it can take much longer to get a court date at all.

END_OF_DOCUMENT_TOKEN_TO_BE_REPLACED 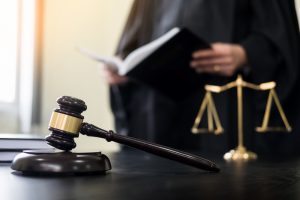 END_OF_DOCUMENT_TOKEN_TO_BE_REPLACED

Options When Faced with a Legal Dispute

When faced with a legal dispute, it is important to know what your options are. A San Jose business owner typically juggles multiple commercial relationships on a regular basis – vendors, clients, employees, contractors, and business partners. Given the nature of running a business, it is likely that a legal dispute will come up at some point. When this happens, it is very important to educate yourself on what your options are. Litigation can subject a business to unnecessary stress, be huge time sink, and cost you significant legal fees and expenses. Alternative dispute resolutions like mediation and arbitration are processes that may allow you and the other side to reach a solution that you both can live with without the substantial causalities that litigation typically entails.

The experienced San Jose corporate attorneys at Structure Law Group have extensive experience in litigation, mediation, and arbitration. They can discuss the pros and cons of each option with you and help you pick the best course of action for your business.