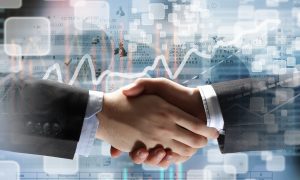 While there is no guarantee a court will uphold a teaming agreement, certain provisions in your agreement may enhance the chances of enforceability. A seasoned California corporate litigation attorney can help you draft, edit or review your teaming agreement so that it is more enforceable in court.  Some of the provisional clauses to include are as follows:

An Experienced California Business Lawyer Can Assist You

If you or your company is considering bidding for a government contract and want to have a teaming agreement in place should you win the bid, contact our office today to learn how we can help you.  Structure Law group, LLP represents California companies of all sizes, should you need any assistance with a business contract or are in litigation, do not hesitate to call us at 408-441-7500 or fill out our online contact form.