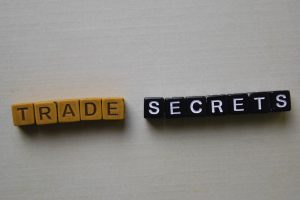 As your Silicon Valley startup grows, it’s hard to know whom to trust. You’ve likely gone from a close-knit group of founders invested in the confidentiality of your trade secrets to hiring at-will employees who are less concerned with secrecy. Both federal and state laws reflect the value placed on corporate trade secrets and confidential information. Especially in technology-driven industries where startups are valued for their unique innovations, protecting your trade secrets is a key to success.

END_OF_DOCUMENT_TOKEN_TO_BE_REPLACED 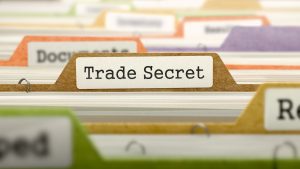 The federal Defend Trade Secrets Act (“DTSA”), which is mirrored by the Uniform Trade Secrets Act (“UTSA”) adopted by most states, provides employers with legal recourse after the misappropriation of their trade secrets. Whether employer trade secrets, defined as information that derives economic value by not being generally known, are illegally accessed by hackers or stolen by employees, there is no legal recourse for the theft under the DTSA if the trade secrets weren’t adequately protected. It is a necessary element of a claim for damages under the DTSA and related state legislation that an employer took reasonable precautions to protect its trade secrets. What constitutes “reasonable precautions,” however, is dependent on the facts and circumstances of each case.

END_OF_DOCUMENT_TOKEN_TO_BE_REPLACED 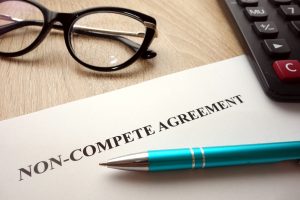 In the innovative and competitive culture of the California job market, intellectual property rights are valuable and fiercely guarded. Many employers favor agreements which prohibit their employees from disclosing trade secrets or working for their competitors. Unfortunately, many of these agreements are wholly unenforceable by a California court of law. With the legal advice of an experienced California intellectual property attorney, business owners can access the appropriate tools to protect their legal interests.

The Trouble With Non-Compete Agreements

As a general rule, California law does not allow for enforcement of non compete agreements (NCAs) against an employee after he or she leaves the company. This position espouses a larger public policy which favors an employee’s right to choose to change employers. Many employers believe they can get around the rule prohibiting NCAs with careful wording or crafty legal argument. California courts have almost always seen through these creative tactics, and uniformly refused to enforce them against employees. The Huffington Post reports on just some of the many arguments which have not persuaded California courts:

END_OF_DOCUMENT_TOKEN_TO_BE_REPLACED

Many business owners rely on ideas, formulas, inventions, and other types of intellectual property (IP) in order to make a profit. In fact, IP can be one of the most valuable assets of a company. Your specific product, brand, and other identifiers are often the components that define you and set your business apart from others. Therefore, protecting your IP is extremely important to the success of your venture. In order to prevent others from misappropriating your valued intellectual property, you always want to obtain formal legal protections. 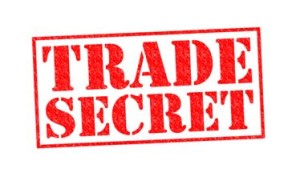 There are many options for protecting your IP, and choosing the right one may be confusing for business owners who are not familiar with the relevant laws. Many business owners receive denials for their applications for patents, trademarks, and copyrights and do not know what their options are from there. Fortunately, an experienced business attorney can help you achieve trade secret status for your IP, which may actually be more beneficial than other protections in several ways. END_OF_DOCUMENT_TOKEN_TO_BE_REPLACED