Previously on this blog, we discussed two important matters relating to the formation of the Terms of Use on your business’s website: avoiding using boilerplate language in favor of terms tailored to your specific business and having a privacy policy regarding the collection of customer information. The following are two more important things to consider during the process of drafting and posting your website’s Terms of Use. 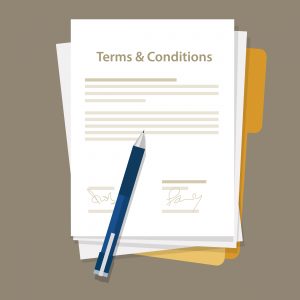 Many companies use their website to conduct online sales. No matter what your product is or the size of your operation, failing to have clear conditions of sales on your Terms of Use can result in disputes and even legal claims. The terms of a sale should be in clear language that the customer can read and agree to prior to making a purchase. Some terms to address in this part of your Terms of Use include the following:

END_OF_DOCUMENT_TOKEN_TO_BE_REPLACED

As a business owner, you should take every possible precaution to ensure that the information of your clients, customers, and employees are safe. However, as many corporate owners will tell you, even the most well-prepared companies – large or small – can be the victims of data breaches. One precaution to protect your company from these data security breaches is to seek counsel from an experienced California e-commerce attorney from the start.  The following are only a few steps you may want to consider taking if a data breach happens to your business: 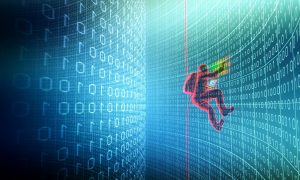 The minute you learn of any type of breach, you should start working to repair the leak.  You can do a lot of damage control by immediately addressing security flaws and securing the rest of your data. You should identify which servers have been affected and the nature of the data on those servers.

END_OF_DOCUMENT_TOKEN_TO_BE_REPLACED

Types of Crowdfunding for Investors 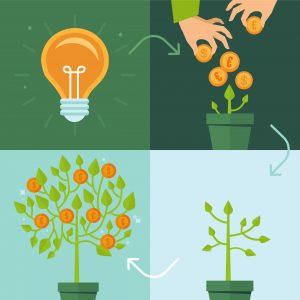 END_OF_DOCUMENT_TOKEN_TO_BE_REPLACED

Last year, the Department of Labor (DOL) set forth a new “Final Rule” on overtime requirements that gave millions of Americans the right to time-and-a-half overtime pay. The law in place for years gave automatic overtime rights to non-exempt individuals who earned $455 per week ($23,660 annually). The new rule approximately doubled this threshold to $913 per week and was set to go into effect December 1, 2016. 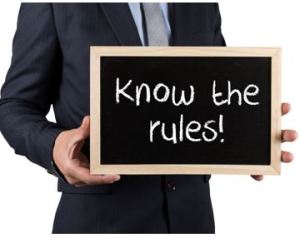 On November 22, 2016, a judge in a Texas federal district court issued a preliminary injunction on the overtime rule, which halted it from taking effect. The DOL initially sought an expedited appeal of the matter and all of the briefs in the appeal of the injunction were to have been filed by January 31st. However, the litigation is on-going so what will happen to the law is still very much uncertain.

The change of administration only complicates the matter further, as the Trump administration opposes the rule. In reality, the new leadership of the DOL could drop the appeal and simply let the injunction remain permanently.  Having an experienced employment lawyer who is up-to-date with these laws can help you understand the rules and mold your business accordingly.

END_OF_DOCUMENT_TOKEN_TO_BE_REPLACED 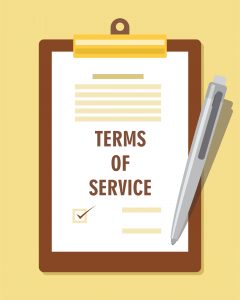 Businesses with an online presence — whether it be social media, e-commerce, mobile, static or interactive site — should always craft a carefully written Terms of Use. These terms are written to include a variety of different subjects relating to the business, the customer, information that is exchanged, information received and how that same information may be used.

Avoid Using Boilerplate or “One Size Fits All”

END_OF_DOCUMENT_TOKEN_TO_BE_REPLACED

Crowdfunding refers to entrepreneurs seeking relatively insignificant financial contributions from a large number of people, often via social media or other internet networks, to fund the start or growth of a business venture. According to one report, more than 600 crowdfunding sites exist and raised billions of dollars for various types of businesses in 2015 alone, worldwide. 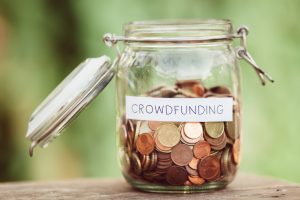 END_OF_DOCUMENT_TOKEN_TO_BE_REPLACED

In the early stages of a merger and acquisition (M&A) transaction, owners may be willing to overlook certain differences in favor of focusing on the benefits of the deal. However, as the M&A transaction is completed, the rose-colored glasses may come off and sudden concerns may develop into serious legal disputes between owners. If these disputes are not handled correctly, it can result in long-term consequences, both financially and regarding the relations of the parties. The following are some information regarding common post-closing M&A disputes. 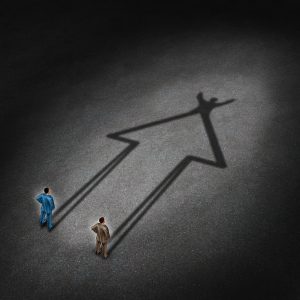 Many M&A agreements are structured such that part of the purchase price is paid at closing and the rest is paid at some point in future.  This is done with “earn-out” clauses and purchase price adjustment clauses, among others.  An earn-out clause is where the amount of future money paid depends on selling company’s performance after the acquisition, i.e. the money has to be earned after the closing before it is paid out.  These types of clauses are sometimes interpreted differently by buyers and sellers after the closing.  For example, if the selling company’s product is upgraded after the closing, the buyer and seller may view the revenues from those sales differently under an earn-out clause.  As another example, if the buyer and seller have different accounting practices that could certainly affect their interpretation of purchase price adjustment clauses.  Resolving these disputes can involve complex accounting and negotiations by both parties.

END_OF_DOCUMENT_TOKEN_TO_BE_REPLACED

Many people will say that your business is only as good as your best employees. In fact, you may have one or more top employees who are absolutely integral in building and maintaining the success of your company. While having talented employees is a benefit to any business owner, it also tends to draw the attention of your competitors.

Identify the most important employees. 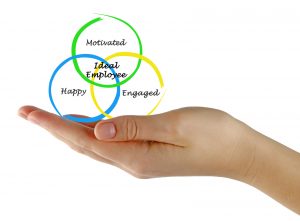 Your company may have some employees who could leave with only minimal interruptions to your business operations. On the other hand, there may be a select few whose absence may substantially harm your bottom line. Identify the top performers in your company through performance reviews and other tools and focus on keeping them satisfied. After all, your competitors will not be actively seeking your “benchwarmer” employees – they will be looking to take your Stephen Curry.

END_OF_DOCUMENT_TOKEN_TO_BE_REPLACED 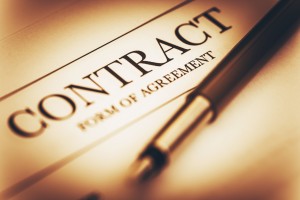 What is an Executory Contract?

The Bankruptcy Code does not define “executory contract.” However, many circuits, including the Ninth, have adopted the “Countryman Test,” which provides that a contract is executory if ‘the obligations of both parties are so far unperformed that the failure of either party to complete performance would constitute a material breach and thus excuse the performance of the other.’ Determining whether a contract, including an operating agreement, is executory therefore requires a case-specific examination of the contract in question.