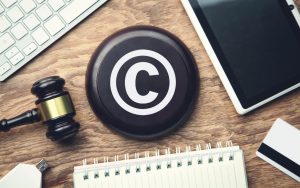 You’ve probably heard your grandfather complain that he did not patent the “mobile phone” he invented in 1942. If he had, he’d be a billionaire! Ideas come and go, but those who take the leap and protect those ideas often reap the benefits.

END_OF_DOCUMENT_TOKEN_TO_BE_REPLACED

The exchange of cash for payment for a goods or services is rare these days. We have certainly become a digital society. Business make advances daily to make transactions more efficient and convenient. However, businesses engaging in e-commerce must not compromise security for expediency. Additionally, businesses store infinite amounts of personal data about their customers. These businesses, such as health care providers and health insurance companies, not only must safeguard their electronic transactions but must also secure sensitive information and proactively combat data breaches. Failure to do so can lead to a huge economic loss for the customers and the company. The savvy business attorneys at Structure Law Group, LLP advise businesses on the best practices to prevent data breaches and counsel them on the necessary steps to take if such an unfortunate event occurs. 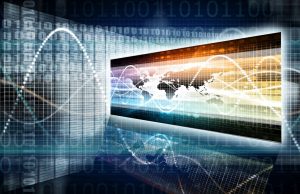 California law broadly defines “data breach.” Data breach includes any “unauthorized acquisition of computerized data that compromises the security, confidentiality, or integrity of personal information maintained by the person or business.” The information may be used in good faith for the benefit of the person whose information is disclosed, provided that such disclosure is authorized.

END_OF_DOCUMENT_TOKEN_TO_BE_REPLACED

Many business owners do not hire an experienced attorney for several reasons. Some believe they cannot afford it and others may believe there is no need for a lawyer unless a legal conflict arises. However, it is much more resource-effective (time, energy, and money) to have the guidance of a skilled business lawyer from the very start. Doing so can avoid costly litigation in the first place and will allow you to focus on your business operations and not on a legal case. The following are only some examples of how hiring a business attorney can help to avoid litigation. 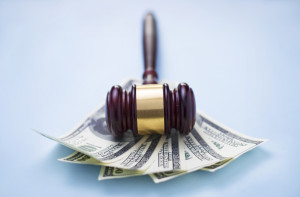 Business contracts – Businesses involve many different kinds of contracts, whether they are with fellow owners, suppliers, clients, or any other party. You may not recognize that a particular contract has unfair or adverse provisions that may leave your business vulnerable to losses or liability. Every single contract you consider signing should be carefully drafted, reviewed, and negotiated by a knowledgeable lawyer to protect your interests and avoid legal liability.

Compliance with business laws – California has a great number of laws that are relevant to businesses, and compliance is essential to avoid costly fines or legal conflicts. Such laws can regulate business formation, licenses, permits, zoning, taxes, employees, and many other issues. As a business owner, it may be challenging for you to identify all relevant laws and to ensure that you comply with them. An experienced attorney will know what steps you need to take to comply with necessary laws.

END_OF_DOCUMENT_TOKEN_TO_BE_REPLACED

Startups centered around a technological development or product are highly popular in this day and age—and for good reason. Companies such as Apple or Facebook originated in garages or dorm rooms and are now each valued at hundreds of billions of dollars. Even if you are not a technical person and know nothing about programming or coding, you can still start a successful tech startup, as evidenced by companies such as Pandora. It is not surprising that individuals are continually trying to bring the next big idea to life and start their own tech company. 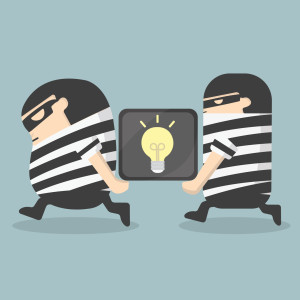 However, like any other type of business, there are many legal concerns for tech startups. One highly important concern is how to properly protect your intellectual property (IP). A novel and viable idea is generally the heart of a tech startup and you do not want to risk your success by failing to adequately protect your idea. The following are only some IP concerns that may be relevant to your tech startup.

END_OF_DOCUMENT_TOKEN_TO_BE_REPLACED

Many startups in the tech sector are idea-rich and cash-poor, meaning that their most valuable (and often only) asset is their intellectual property that may have the potential to be worth a substantial amount of money. While some startups are able to move their ideas from concept to deployment with relatively little labor involved, many of these ideas require the assistance of developers, programmers, engineers, and marketers, all of whom are skilled professionals who can easily command salaries well into the hundreds of thousands of dollars per year. 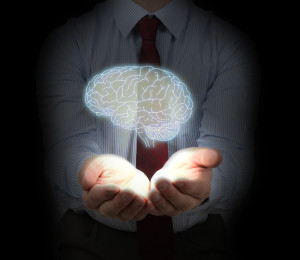 For this reason, many startups are faced with the issue of how to pay their employees during the development and launch phase, before they are generating any revenue. Of course, one option is to borrow the money or to seek investors – a solution that has significant pros and cons which should be considered. Another very popular option is to offer employees equity shares in a company in lieu of cash compensation. In some cases, this may take the form of equity for a lower salary than they would normally expect, while in others an equity share may be the only compensation they receive.

There are many issues that tech entrepreneurs and founders should consider when offering equity as compensation. These include the following:

END_OF_DOCUMENT_TOKEN_TO_BE_REPLACED

Starting a business entity is a complicated issue that can be compounded by things such as founder’s stock and each founder’s respective contribution. Equity considerations can be extremely important in starting a business, especially when one founder contributes intellectual property (IP) rather than cash or labor. 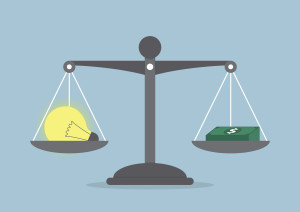 What is Founder’s Stock?

Awarding a company founder stock is a relatively common practice in business formation, particularly in situations in which a startup is new and not yet generating income.  Doing so gives the contributing founder a measurable property interest in the newly formed entity. Typically, these stocks have a very low face value so that the founder receives a large amount of stock respective to his or her contribution.

END_OF_DOCUMENT_TOKEN_TO_BE_REPLACED

Federal and state government contracts can be a lucrative source of business for private companies in a variety of industries, including defense contractors, medical researchers, software developers, and other companies that operate in the technology sector. In many cases, government initiatives drive innovation, and many items and inventions that we use on a daily basis were originally developed pursuant to a government contract. 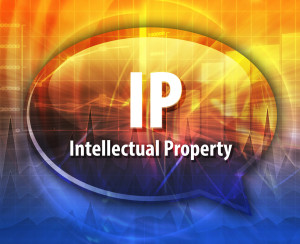 While government contracts can be an excellent source of business for many private companies, it also carries with it inherent risks, including the loss or dilution of a company’s intellectual property rights. There are several statutory provisions that govern the way these rights are allocated, which tend to provide contractors with significant protections. That being said, it is still extremely important for parties contracting with the government to ensure that the contract that they sign preserves their rights in any intellectual property produced.

The specific types of rights that may be at issue depend largely on the type of intellectual property that is produced while fulfilling the contract. For example, certain types of IP may be eligible for copyright protection while other may be protected by registering a patent. Regardless of the specifics, it is extremely important that parties working with the government consult with an experienced attorney to ensure that their IP rights are protected.

END_OF_DOCUMENT_TOKEN_TO_BE_REPLACED

According to IT research and advisory firm Gartner, worldwide software revenue totaled $407.3 billion in 2013. More and more players are trying to break into the software market, and the ease of delivery through the Internet has significantly lowered the barrier for entry for many smaller companies. Two of the main ways of delivering software to consumers are (1) licensing the software to the consumer for download on a device and (2) providing it as a subscription service through the cloud. Below is some basic information regarding these two models and the ways in which they differ. 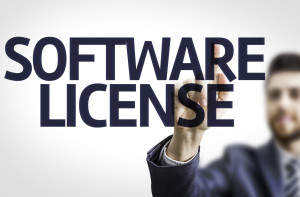 For more information, contact the Structure Law Group to discuss your situation with one of our San Jose business law attorneys.

END_OF_DOCUMENT_TOKEN_TO_BE_REPLACED

At the end of June 2015, the Supreme Court of the United States (SCOTUS) published several opinions, including the highly-publicized decision that ruled all bans on same-sex marriage unconstitutional. While most of America was focused on the equal rights decision, there were two additional decisions regarding the use and protections of patents and copyrights that may be highly important to business owners and entrepreneurs. 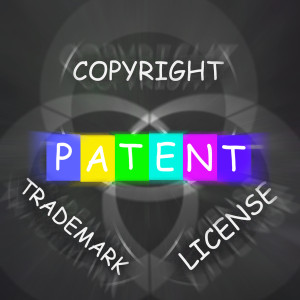 Owners of patents may license their invention to others to use, to sell, to manufacture with, or to advertise for sale. In return for the license, the patent owner collects royalties. Some patent holders have long-lasting royalty agreements with companies that depend upon the technology to operate.